A Guide to Rocks in Texas

Imagine a hot, blistering day and a landscape filled with trees that look ancient and on the verge of collapse, animals that look as remarkable as the last gleam of twilight, and beautiful rock formations. This my friend, is Texas. Many believe that Texas is nothing more than boring old flatland, but that couldn’t be further from the truth. The Texas landscape hides and flaunts many different types of rocks and minerals. Here is a quick, small guide to the types of rocks and minerals you can find here in the Lone Star State. 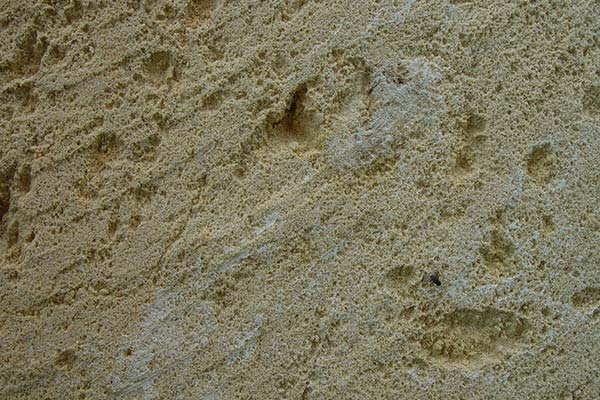 Limestone is a sedimentary rock composed largely of the minerals calcite and aragonite. Limestone usually contains large amounts of skeletal fragments from marine life. Limestone is one of the most commonly used stones in Texas, for a variety of purposes because of it’s strength, composition and abundance. In fact, most of the cave systems in Texas are Limestone carved out by water and erosion.

Sandstone is a sedimentary rock, composed of… you guessed it, mostly sand minerals and rock grains, quartz and feldspar. Because of this composition, Sandstone can appear in a variety of colors. Sandstone formations often allow porous liquids like water to flow through it and filter it like Limestone, Sandstone can be used as important aquifer and petroleum reservoir.

Shale is a fine grain rock, composed mostly of mud, clay minerals and quartz. Shale is easily fragmented and can be seen over all of Texas. Certain varieties of Shale can be broken down, and mixed with water, which can then be used to craft various sorts of items such as pots, figurines and the like.

Dolomite is a carbonate mineral that is often found in Central Texas. It is distinguished by it’s crystalline and saltlike features. It is often used as the flux when smelting metals and used as a concrete aggregate, but is also the base for many house hold items such as antacid, baby powders and toothpaste! 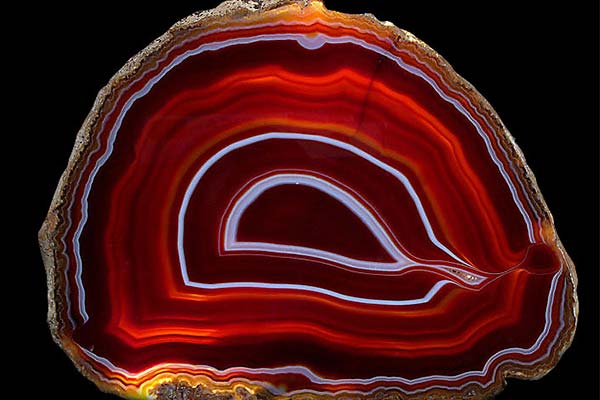 Agate is a variety of Silicate, defined by it’s bright colors and bands when breaking open the mineral. This mineral can be found in abundance at Big Bend National Park and there are a very varieties that are very prized among collectors. Agate itself is more of a decorative item, rather than a functional rock like Limestone or Sandstone.

Most of these rocks and minerals can be used for various constructions purposes, especially limestone, which is one of the most commonly used rocks in Texas. If you’re looking for a company to help you transport large quantities of your material anywhere in Texas, don’t hesitate to give Nickel Rock LLC a call at (210) 468-0290. We promise to give you the best customer experience possible while offering you quick service at a reasonable price!